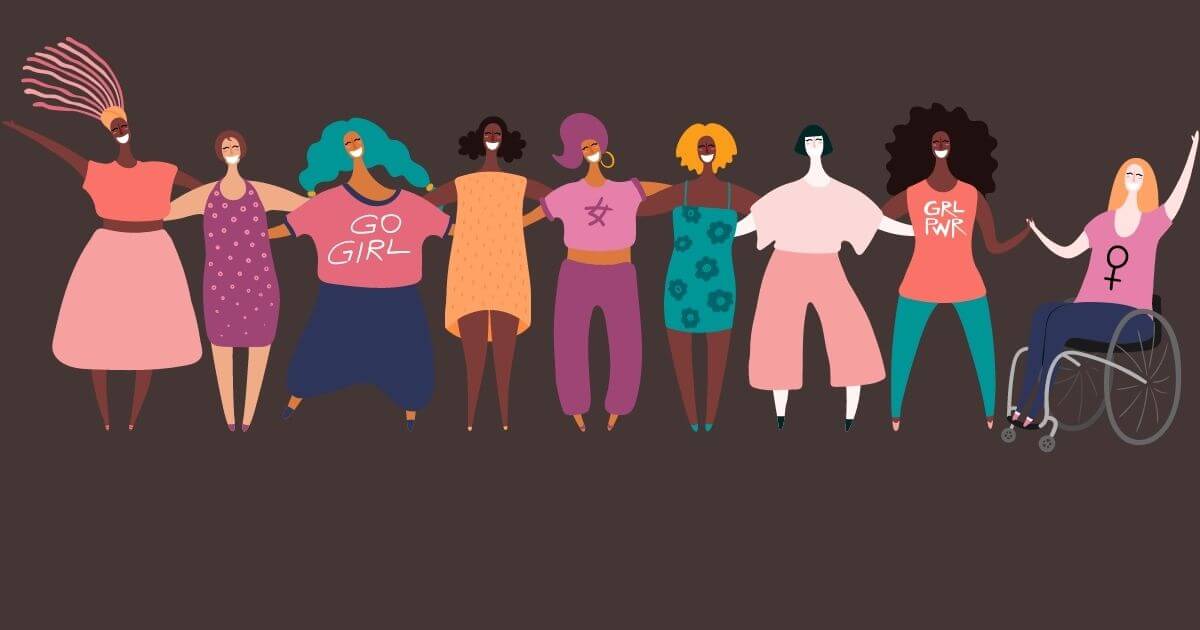 Throughout history and even now, representation of non-white people has mostly been harmful. Stereotypes, tropes, tokenisms and cultural inaccuracies have always been present in the media and beyond. Unfortunately, this is true to this day.

Yes, representation is improving. But is it enough? No, it's nowhere near enough.

Can a hashtag make a difference? What it can do is bring more awareness to the issue. It's not an issue about LACK of representation only, it's also about the quality of representation. The inclusion of diverse characters in film, literature, and advertisement is a total fail if their characters fall into insensitive stereotypes with no cultural depth.

At Intended Impact, we feel strongly about the importance of representation. Not only in the media and entertainment industry but also in education and academia.

We welcome you to continue the conversation over at our social channels! What are your thoughts on why representation matters?

Why does representation matter?

Representation matters for every person in a Black or non-white community, but it matters more for children. All kids learn about life by seeing it happen around them.

They notice how the people close to them interact with the world and how their mental health is affected. Children also internalize what is shown to them on news programs, entertainment shows, TV and streaming commercials, internet and print article headlines, and printed advertisements like magazines, bus wraps, and billboards. Likewise, they see how other people treat them, making emotional and cognitive connections. As they grow, their perception of who they are and their position in the world is shaped by all these experiences.

The harm behind negative representation

These are the most damaging examples of negative representations for each group:

This is just a short list of the negative representation our children are seeing as they grow. These are the stereotypes shaping their vision of the world. Parents of Black and non-white communities can do so much in helping their kids understand that these tropes are damaging. It's not even the parents' job to undo what the media does wrong, but the media's job to FIX THE PROBLEM THEY CREATED.

But what exactly defines representation as "positive"?

The impact of Black and non-white communities seeing positive representations of their peers improves their lives in many ways. Most importantly, it reduces negative stereotypes. This is something that will take time to override. Only when we get to the point that positive representation is more common than its negative counterpart, we can finally say that things are truly changing for the better.

The impact of representation is greater on children while their perceptions are still molding and their visions created. Consider, for example, The Dream Gap. Research shows that girls begin to develop limiting beliefs about themselves as early as 5. Women they see in films, TV shows, advertisements, even their own school system, parents' place of work and their families; are the ones creating the idea of what they can and cannot be as adults.

When a child sees another child that looks like them in a scenario that is natural and inspiring, they will feel better about themselves. When they see adults that look like they will look, living their authentic life and doing amazing things, they will grow up knowing that they can reach those heights as well.

Children are also affected by the adults that have been shaped by negative representation. It might take generations to undo the damage that has already been done to the parents of the younger generations. Teenagers and college students have always been the ones that stand up for human rights, 2022 is no exception. But what is the point of all that work if things still don't change?

For those adults in minority groups that are segregated, isolated and misunderstood, positive representation helps them find community. It opens doors to a reality that they can feel comfortable in, where they can be themselves without fear of retaliation.

For non-whites that are hardly ever represented, when it happens they feel like it's a win, when it should really be a normal every day thing.

Where do we need more representation?

Representation matters for every age group. Yes, it's relatively more important for children to see positive representation, but it's also essential for changing the minds of the adults that have already been affected. 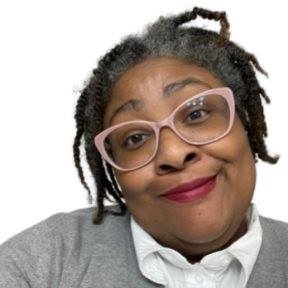 As a mom, nonprofit founder, and entrepreneur, I’m passionate about leveraging my super powers to create a positive impact in our communities. I’m a passionate, multilingual, creative, public health professional with 20+ years of leadership in epidemiology, evaluation, and health policy fields. My work is centered in environmental stewardship, outdoor inclusion, and building wellness and capacity within systematically oppressed communities and organizations that serve them.